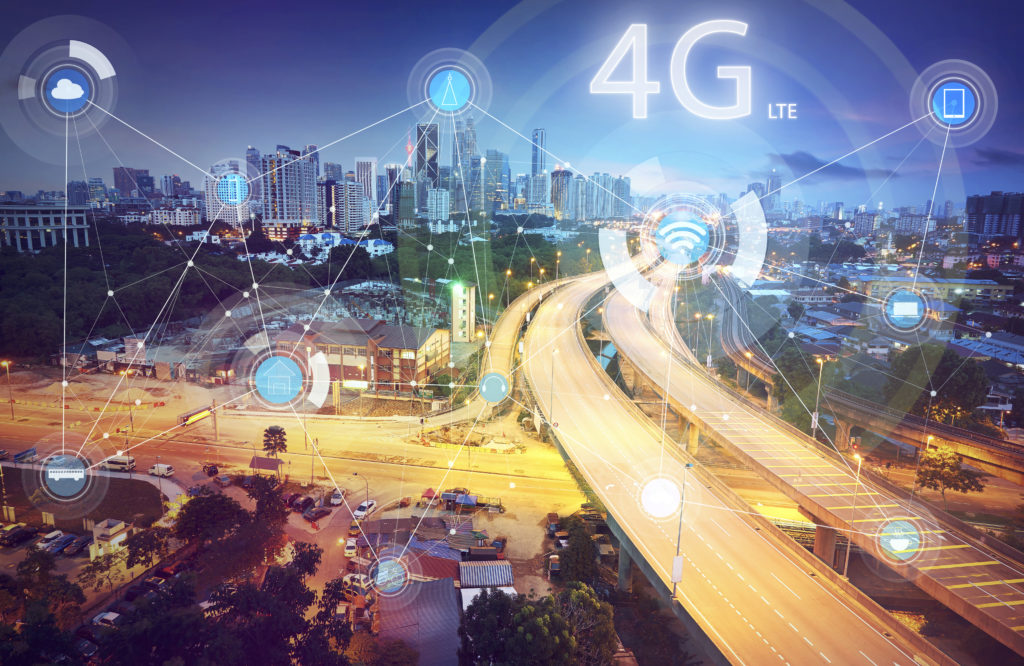 The entry of 4G into the DRC, particularly in Kinshasa, is something of a timely event in the world of telecommunication. This is an opportunity to improve the quality of its Internet services in an attempt to increase its user portfolio. However, a question arises: What is 4G?

In the simplest way we will say that 4G is the fourth generation of standards for mobile telephony; it allows access to the Internet from a smartphone, tablet or laptop with very high data rates. The term “4G” is used in comparison to 3G, which already allows a comfortable throughput on mobile devices that are equipped with it. The benefits of 4G are directly related to data access on a mobile device.

We can not talk about 4G without mentioning the internet. In the study conducted by MRA Consulting, we found that the majority of users present recurrent Internet habits and motivations such as: communication on social networks, research and downloads on the Net. However, the use of the Internet in Kinshasa remains hampered by the slow connection, the exorbitant costs fixed by the operators, the recurring disturbances and the network coverage.

It must be admitted that these problems do not prevent users from seeing the Vodacom network as a leader in geographical coverage. It is followed by Orange despite the reduced costs provided by Airtel and Africell. These same criteria also weigh when users are considering a possible migration to another network. In the era in which technologies are evolving, telecom operators in Kinshasa are fighting to be the best provider of mobile solutions and win the largest share of this market. With the arrival of 4G, the competition becomes even tougher especially between Vodacom and Orange as indicated by the results of our last study.

In order to detect the opportunities of 4G, it has been found that the bulk of mobile Internet users prefer to connect from their phones. For the professionals of the Net for example, the telephone being a device easy to move, allows them to connect to any place and continue their work without having to interrupt it. Indeed, what they are looking for is the speed of connection and the guarantee of a good Internet network coverage. Possible with the 4G which gives the advantages of downloading data faster with a speed five times higher than that of 3G, access to streaming video without latency, video calls of better quality etc.

While for telecoms, adopting 4G would be a way to satisfy this category of users made up of high users of the Internet, but note also that 4G should not be an end in itself, but a step towards future generations. Especially with the current technological advances, many developed countries have already embraced the fifth generation (5G); South Koreans have been the first to officially market it and the 6G is already in the pipeline with giants Huawei and Samsung. 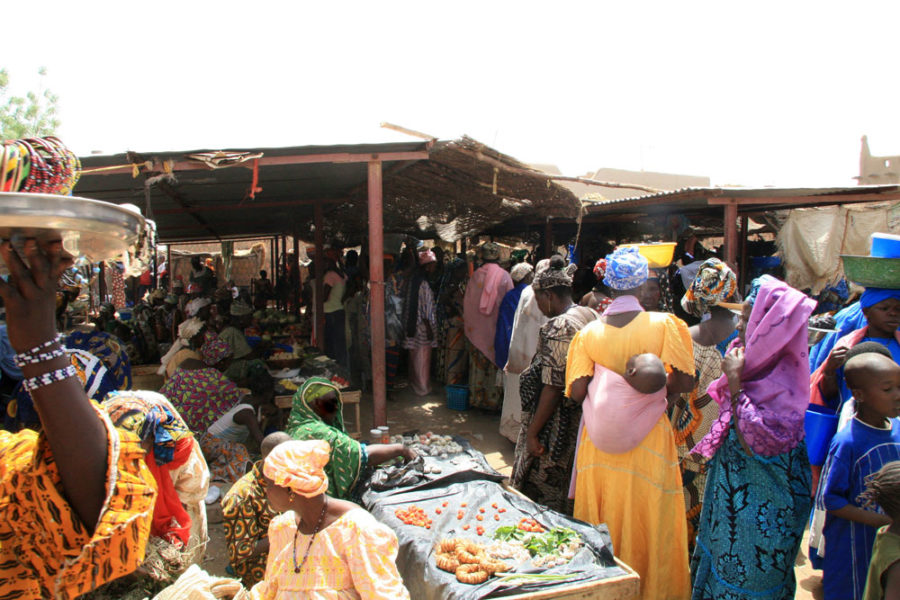 EVOLUTION OF MARKET RESEARCH IN DRC 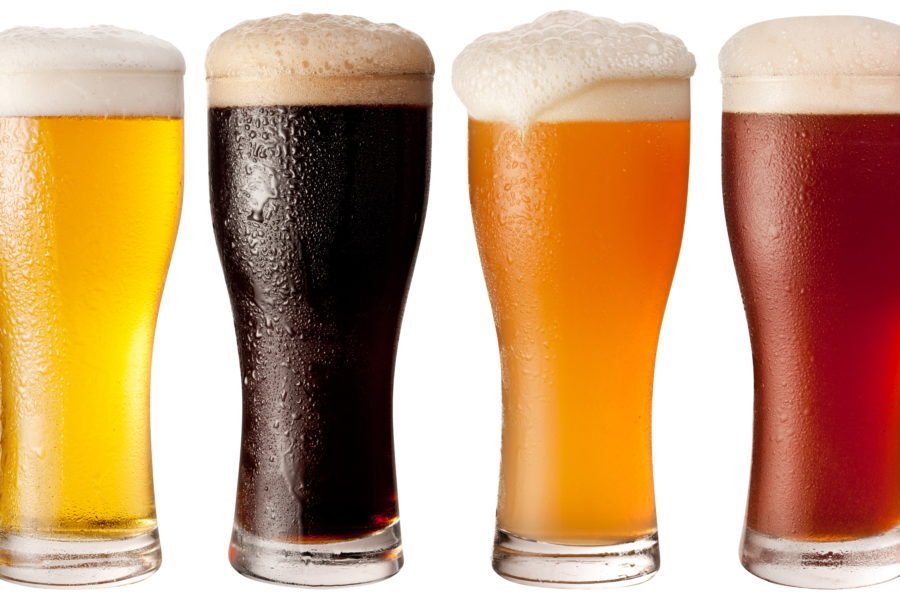 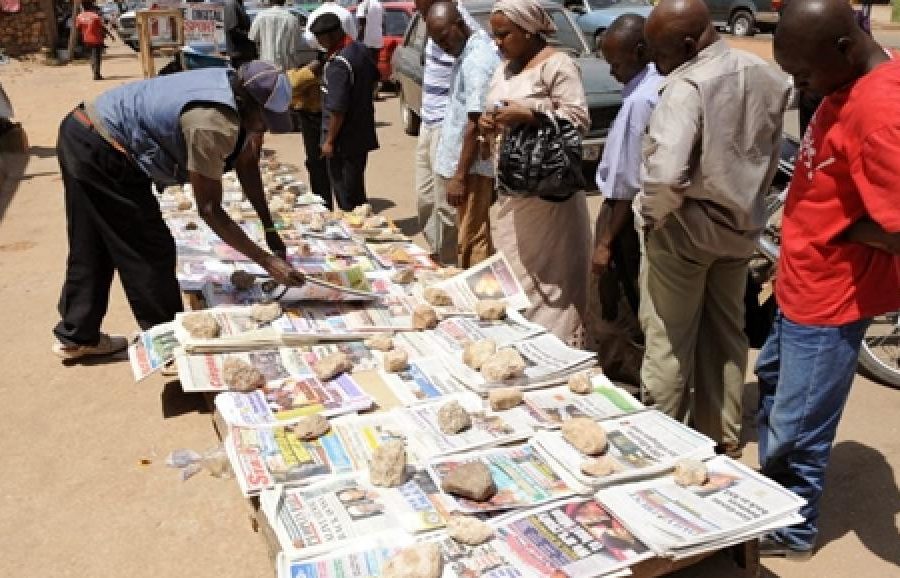